John Stringer here. For those who intend to join Kathy & I on the ayahuasca ceremony we’ll be embarking on, we’ve added a checklist below (short & long) from a longer article here.

Ideally, you want to prepare yourself as best you can for your encounter with the Madre. Like a yogi in preparation to go into a meditation retreat, you want to begin purifying your body by eliminating certain foods and drugs from your system at least 2-4 weeks prior to ceremony. For certain prescription drugs, including SSRIs, the abstinence period will be even longer.

A good rule of thumb is to eat organic, whole foods and go blandly cooked vegan.

At least 6 weeks out:
Any medication that has an effect on the serotonin system, including Selective Serotonin Reuptake Inhibitors (SSRIs), can induce serotonin syndrome, with potentially fatal results when combined with ayahuasca.

At least 4 weeks out, during & after:

At least 2 weeks prior, during, and after:

At least 1 week prior, during, and after:

** Stop eating 4 hours before you expect to actually drink the ayahuasca.

If you decided to join an ayahuasca ceremony on short notice or have had a hard time extricating yourself from the patterns of your busy, overstimulated modern life, here’s the bare minimum you ought to try to do, for as many days as possible before and after:

** Stop eating 4 hours before you expect to actually drink the ayahuasca.

All in all, if you are a healthy, mentally-balanced person who isn’t taking a bunch of drugs, nothing bad will happen to you if you don’t follow dieta. The gods won’t strike you down, and you won’t suddenly keel over in a psychedelic fanfare and die. You might have more noticeably more awful shits or traumatic projectile vomits, and spend most of the ritual in the uncomfortable in-between state of wanting to puke and puking.

Rather, not following dieta just limits the benefits you can receive, such as luminous, technicolor visions, clear cosmic downloads, and undulating waves of full-body bliss for hours and hours. So if you really want that, by following dieta, you help eliminate all the crap that can get in the way…no pun intended.

One Spirit, One Power, One Love that exists through everything and everyone. Perfect, Limitless, and All Encompassing, this God, the Highest Good, and I are One

Knowing this Truth, I let it breathe me, I let it Live Completely as Me Now

The Light of Love flows through every cell of my being until all darkness falls away. As my mind and body are fully enlightened, the Light extends through me into everything I touch, every endeavor I pursue, every thought I possess, and every person on my heart now.

As the darkness dissipates, and Light spreads, all walls or barriers to Good come crumbling down, for myself and for any person aligning themselves to this prayer of affirmation. The Light shines clearly, easily and effortlessly. The Truth of abundance, Love, Wholeness, and Freedom are brought into form NOW!

We also know in this moment and every moment to come, that every step we take is guided and divinely ordered. We are led to our highest good, and the highest good for all, now and always.

For this perfect Manifestation of Good, showing up right here and right now, I stand in complete gratitude.

And So it Is 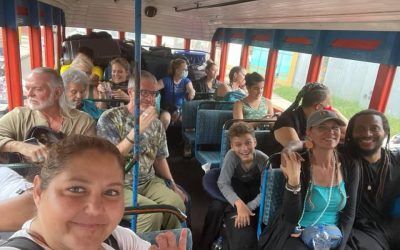 Our sold out Sacred Ground: Ancient Peru tour for 2021 was a great success and Healing Arts Management founders, John & Kathy Stringer, would like to... 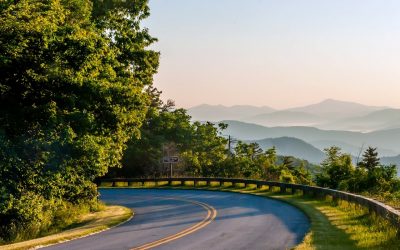 Hello Everyone, We have gotten news out of Peru that they are going to be continuing their closures for at least the rest of the year. We cannot travel during... 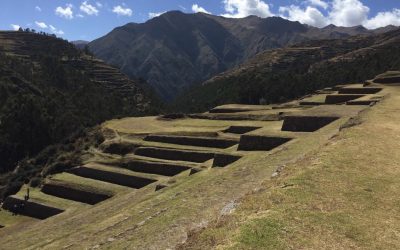 "Hello Blessed Friends! We have been watching the virus updates, along with the world, and want you to know we are continuing to hold you all in the Highest... 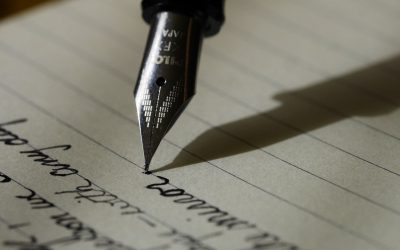 Hello Dear Ones, I know that there is a great deal happening in the world right now, and many of us are feeling like everything has been turned upside down,... 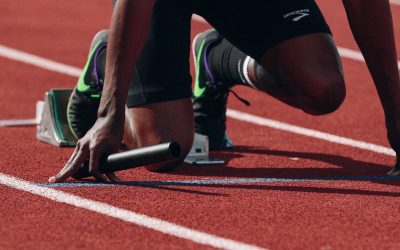 When it comes to ensuring you are ready for this amazing tour, here are some suggetions to make everything smooth for you: Be sure you have completed the 3... 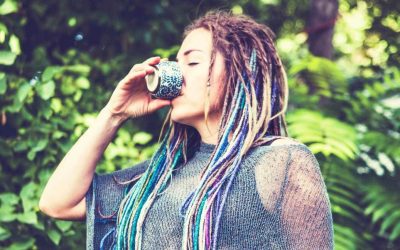 During one of the Tour evenings, you will have the option of participating in a sacred plant medicine (specifically, ayahuasca) ceremony with one of the...